To share your memory on the wall of Roger Updike, sign in using one of the following options:

Roger LeRoy Updike was born on January 1, 1945 in Seattle, Washington to William and Erma Mae (Adams) Updike. He always told his family that 45 babies were born on the same day he was in Seattle.

On October 19, 1963 Roger married the love of his life, Glenda Jean Igou in Lakefield, Minnesota. They later settled in Marcus where they raised six kids.

Roger worked as a farmhand for Irv Deichmann when he moved to the Marcus farmhouse. He and his family moved into Marcus where he took a job with Marcus Lumber. He then went to work for K-Products, working first as a maintenance man then as the supervisor. When K-Products switched to American Identity, the company downsized and Roger went to work at Rosenboom Machine & Tool in Sheldon, Iowa. He later worked at CIVCO where he retired at the age of 72.

To send flowers to the family or plant a tree in memory of Roger LeRoy Updike, please visit our Heartfelt Sympathies Store.

We encourage you to share your most beloved memories of Roger here, so that the family and other loved ones can always see it. You can upload cherished photographs, or share your favorite stories, and can even comment on those shared by others.

CIVCO Radiotherapy, Jeremy and Kathie Beenken, and other have sent flowers to the family of Roger LeRoy Updike.
Show you care by sending flowers

Posted Dec 17, 2020 at 04:08pm
Our heartfelt sympathies are with your family during this difficult time. Roger's warmth and humor will be missed by all of us. 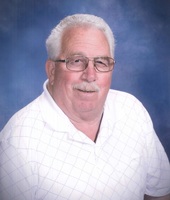 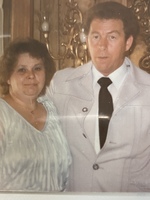 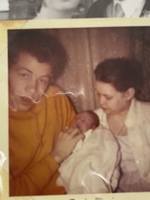 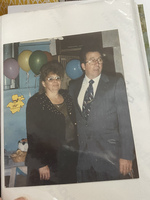